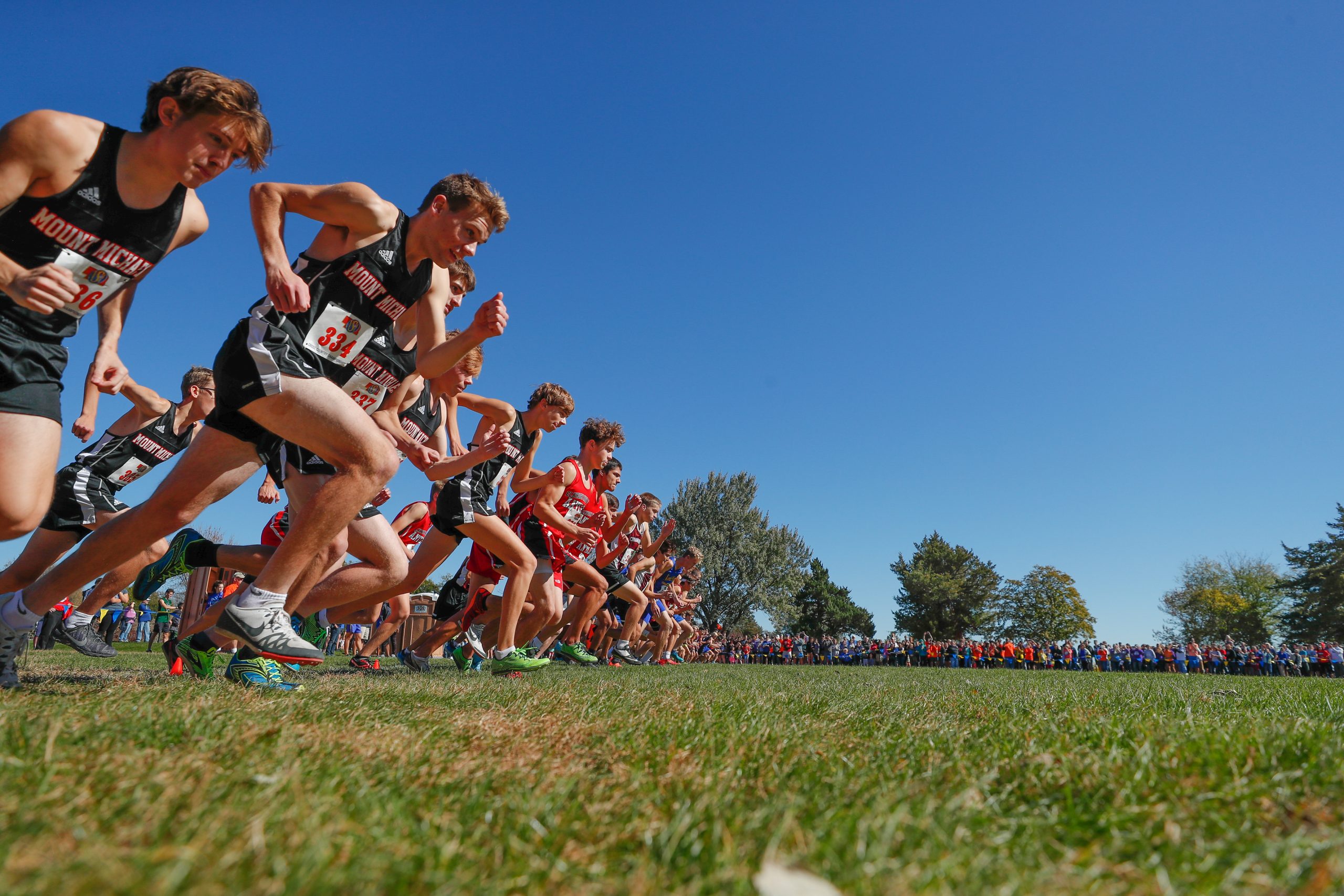 Ralph Hanson’s JMC 100 Global Media Literacy Thompson Scholars class and the Department of Communication is sponsoring a showing of the film A Private War. The movie is free and open to the public.  The World will have their usual movie refreshments for sale.

The film tells the story of acclaimed war correspondent Marie Colvin (Academy Award nominee Rosamund Pike), who covered wars around the world from the point of view of the ordinary people who are the victims of the violence and disruption. For 26 years, Colvin reported from strife-filled places – the Middle East, Africa, Chechnya, the Balkans, South Asia. She was instantly recognizable by the black eye patch she wore after being hit by a grenade attack in Sri Lanka.

At a time when journalists are under both verbal and physical attacks, Colvin consistently stood up for the importance of journalism globally. In a 2010 speech, Colvin said, “Covering a war means going to places torn by chaos, destruction, and death, and trying to bear witness. It means trying to find the truth in a sandstorm of propaganda when armies, tribes or terrorists clash.”