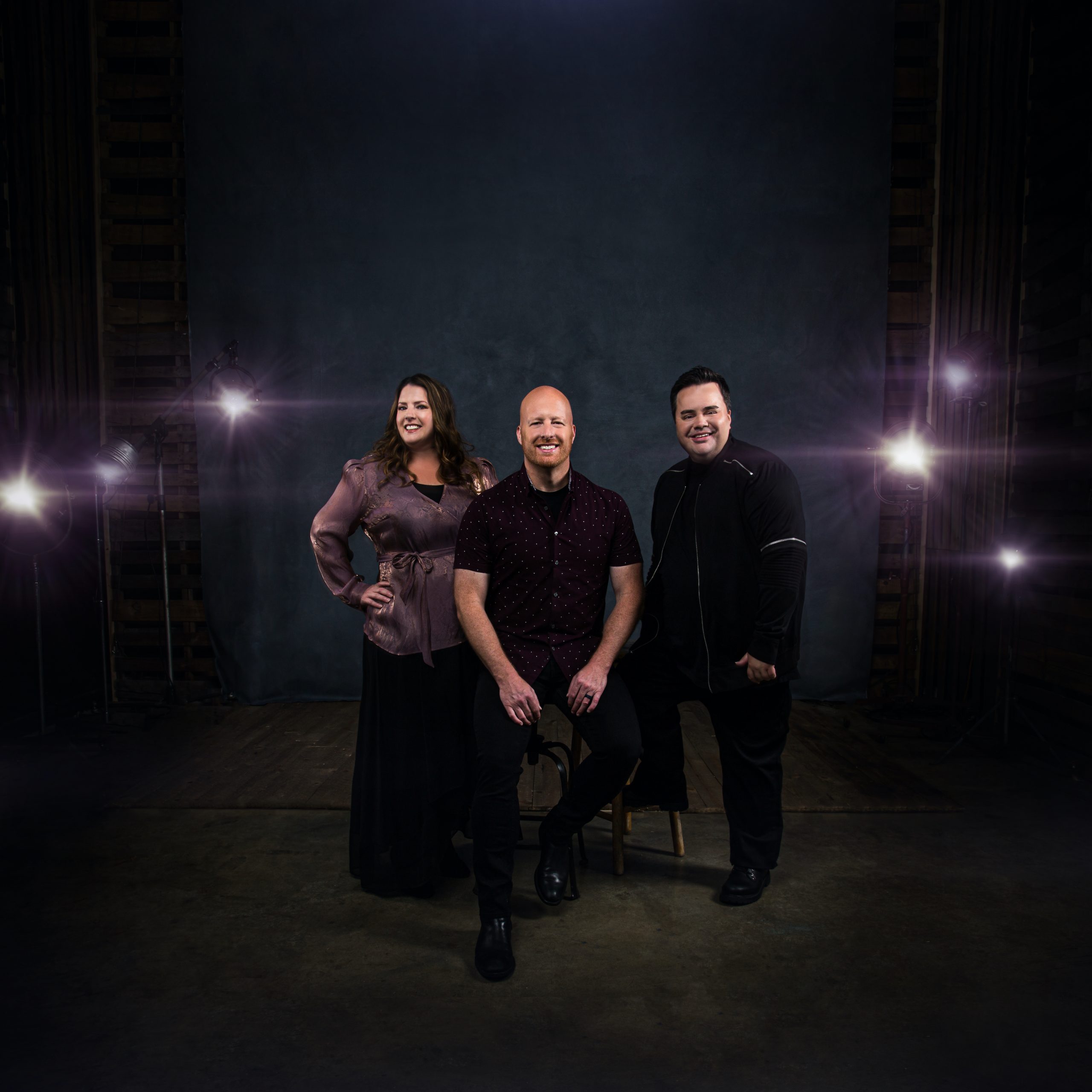 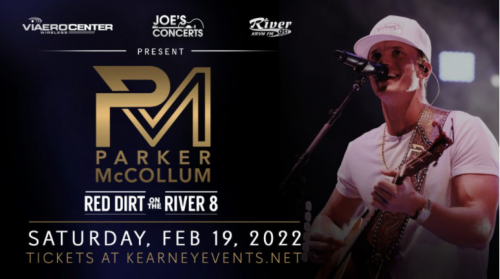 MORE INFORMATION
Parker McCollum wants it both ways. Restless soul who can slam dunk a major venue. Texas spirit who can exist on mainstream country radio. Songwriter with a sense of turpentine and truth singing for people whose life isn’t quite the truckbed/field party revel much of country music would have you believe.

Coming up in Texas, selling out Stubbs, Billy Bobs and Nutty Browns, the brash young man with a taste for Rodney Crowell, Todd Snider and James McMurtry had just enough Houston gangster rap in the water to develop a swagger that’s miles from the good ole boy patina so many of his peers embody. But don’t let that bravado fool you, his passion for songwriting runs deep.