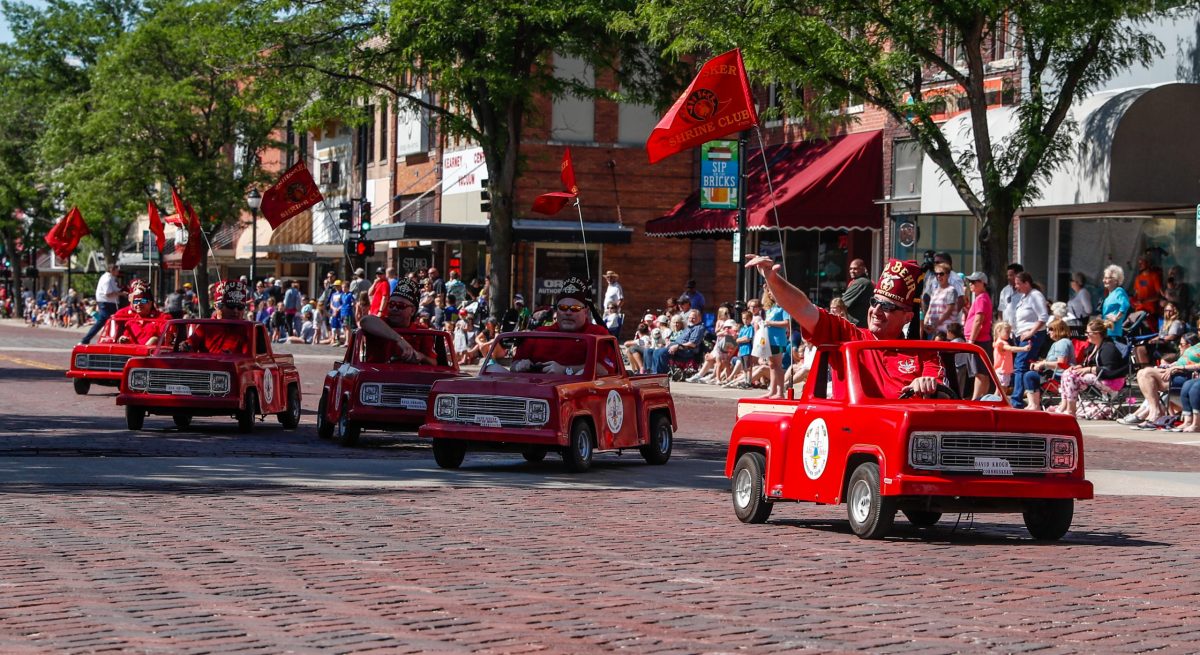 “The Woman in Black” 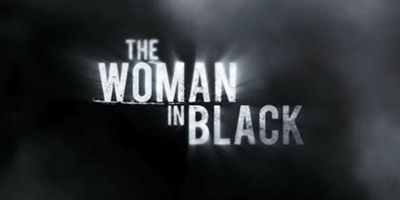 “The Woman in Black”
Adapted by Stephen Mallatratt; Based on the book by Susan Hill

Description:
In the spine-tingling thriller “The Woman in Black,” a lawyer’s obsessed with a curse that he believes was cast over his family by a specter. He recruits a skeptical young actor to help him tell his terrifying story in an attempt to exorcise the fear that grips his soul. The suspense builds as the two men act out the tale that took place on a dark and stormy night years ago. “The Woman in Black” has set audiences screaming for over thirty years. Presented at the World Theatre in downtown Kearney, it will send you home uncertain as to whether or not you watched a play or caught sight of a ghost yourself.